We are starting this month with the release of a new software: Gerayis. Gerayis is the next evolution of Bar Code Generator 2.

The second version main purpose was to deliver to our users, a brand new user experience, while also adding new features. Gerayis is the next of evolution of Bar Code Generator, with a design and user experience similar to Passliss'. 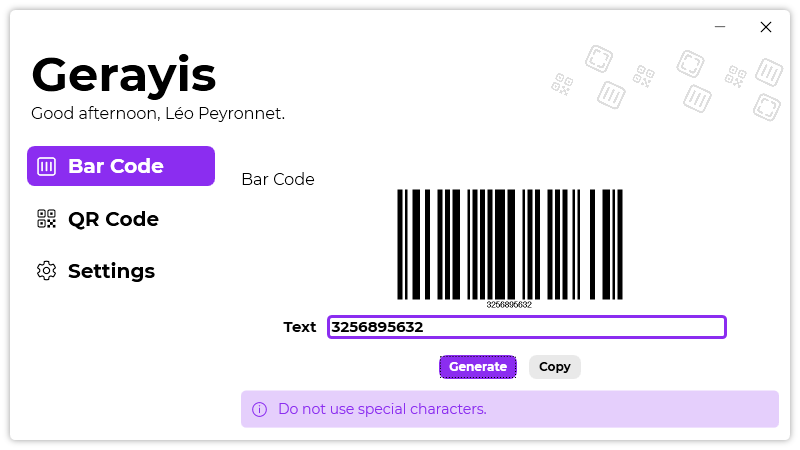 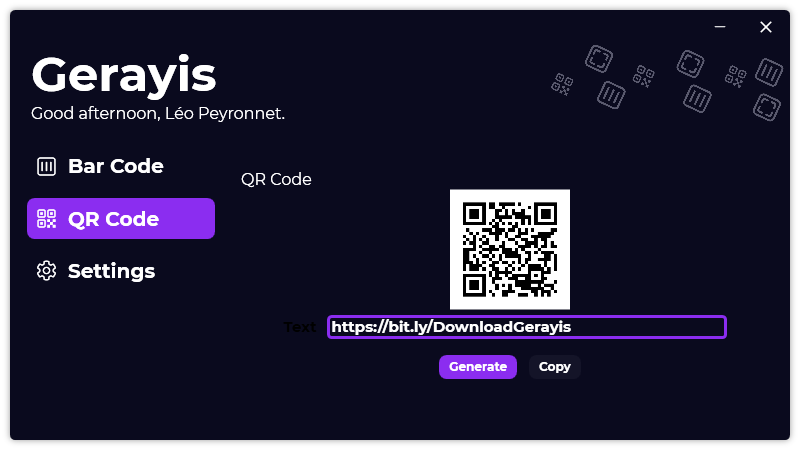 Gerayis is Open-Source, and you can check the GitHub repo by clicking here. 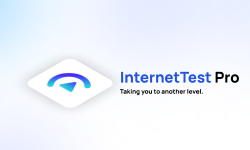 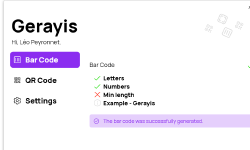 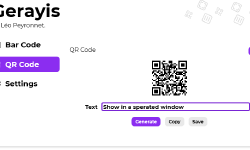 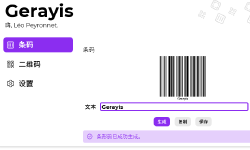